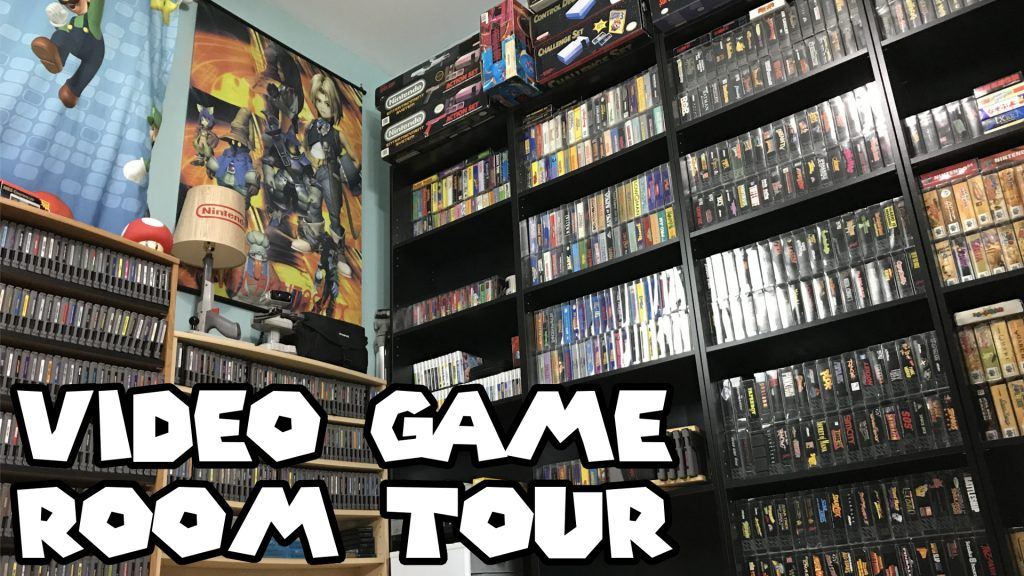 Here is the new bizzNES17 video game room! I have been collecting retro video games and systems since 2011, and here is what I’ve been able to put together!