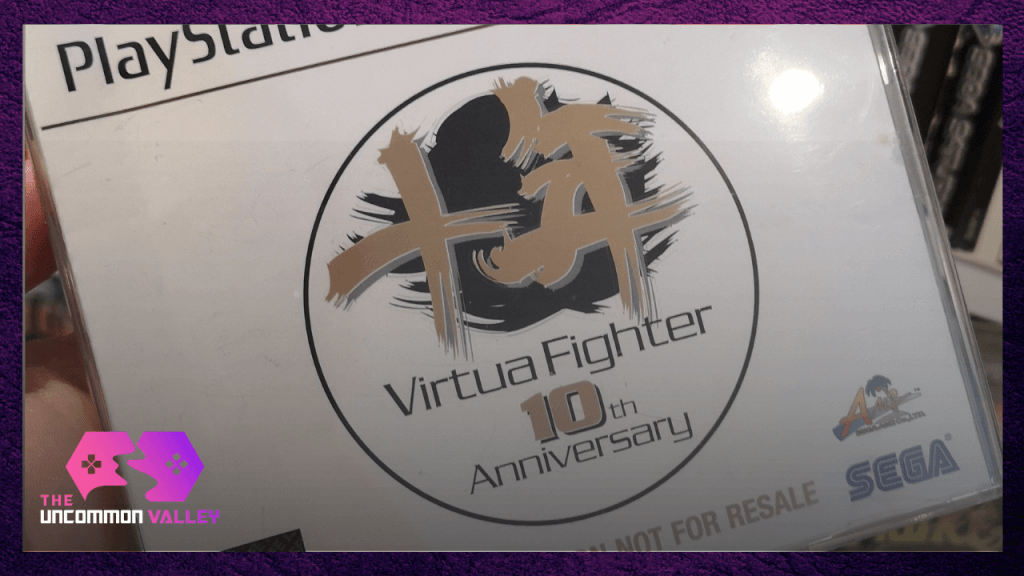 Back in 2003, the UK was thwarted of being able to play a full on demake of SEGA’s latest release: Virtua Fighter 4 Evolution. So in order to get people ready for the release, SEGA reps gave out special copies of the separate content that was originally included in the US and Japan versions, but never was gonna be sold in stores. Find out what is inside this copy of the 10th Anniversary game, on this edition of The Uncommon Valley.