Posted on October 2, 2020 by MetalJesusRocks 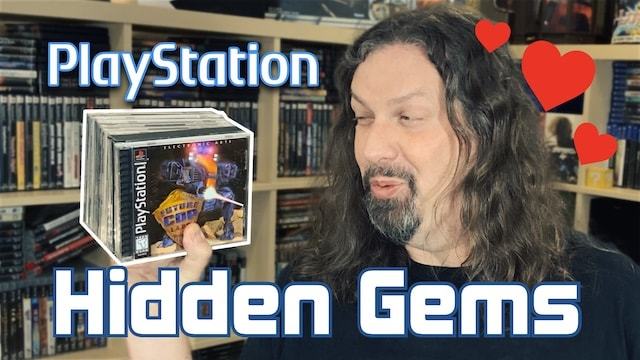 With over 7,000 PS1 games released world wide, there are so many great HIDDEN GEMS to be found. Here are 9 more Playstation games for your collection!

The Metal Jesus is a long-haired rocker dude who used to work in the video game industry back in the 90′s at Sierra On-Line (publisher of PC classics like Quest for Glory, King's Quest, Leisure Suit Larry and much more). Later he was the editor of a professional video game review web site, and dabbled in audio & video production. He loves music and video games with a passion!
View all posts by MetalJesusRocks →