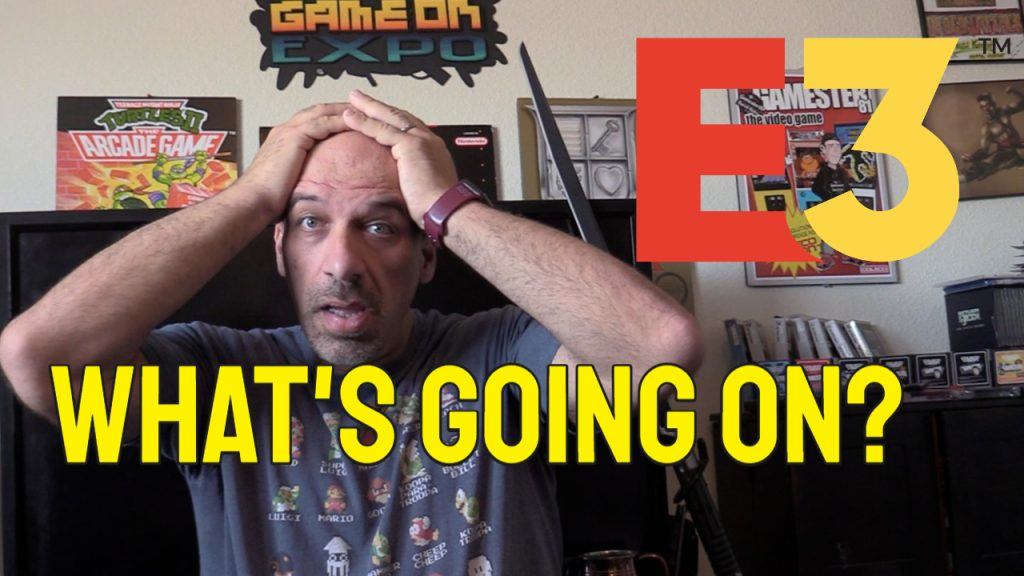 Jeffrey and I talk about the E3 in person cancellation, among other upcoming gaming events we’re looking forward to this year. What do you guys think about E3 cancelling? Too soon, smart move…leave a comment and let us know. Premium Edition Games https://premiumeditiongames.com/ Hagen’s Alley Books: https://www.hagensalley.com/