WHO WASHES PS3 GAMES IN THE SINK!? Garage Sale Finds 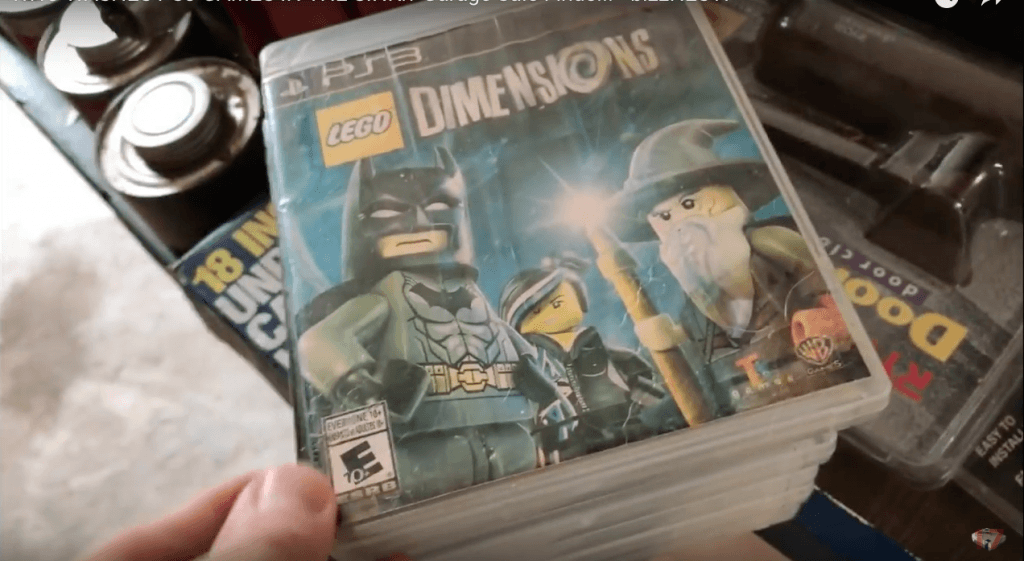 I thought I’d seen it all at the garage sales, but I’ve got quite the story for you this week…