Posted on January 14, 2021 by MichaelBtheGameGenie 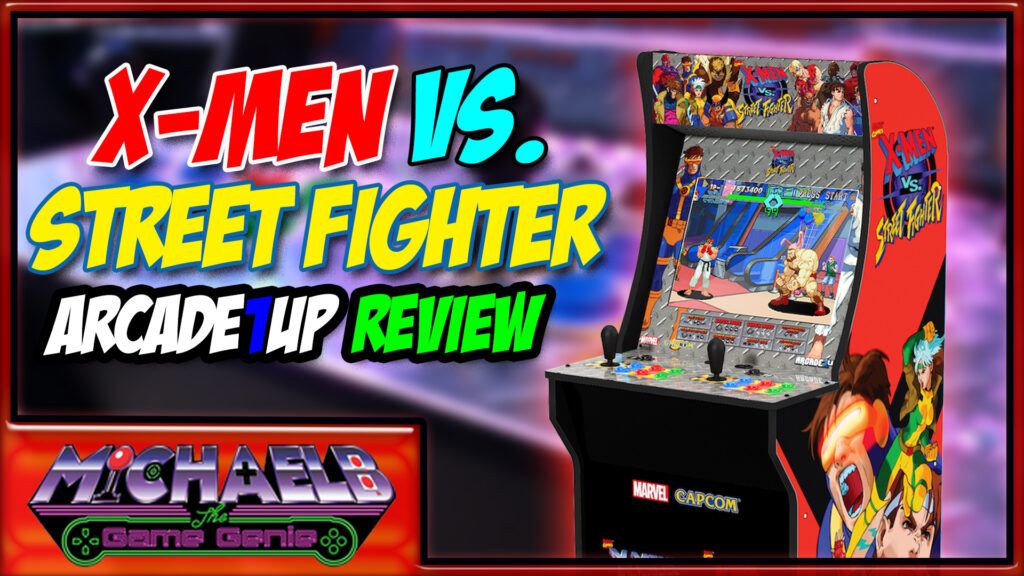 Today we will be reviewing the new X-Men vs. Street Fighter Arcade1up. This fighter cabinet features some of the best games from the Marvel and Capcom fighting game series. Not only can you play these great games with real feel arcade controls but arcade1up offers online play for the first time on a fighter cabinet. Lets find out how the online works and if this cabinet is worth you picking up.