Posted on December 3, 2017 by MichaelBtheGameGenie 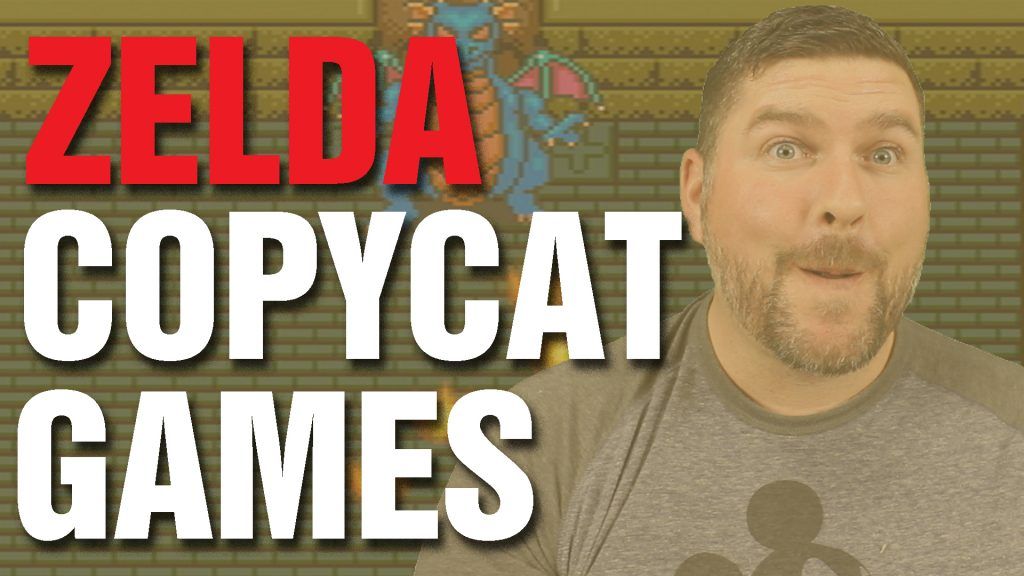 Zelda Copycat Games! Mike takes a look at some great games on systems other then Nintendo that borrow some aspects greatly from The Legend of Zelda which is his most beloved video game series of all time to downright copying them.