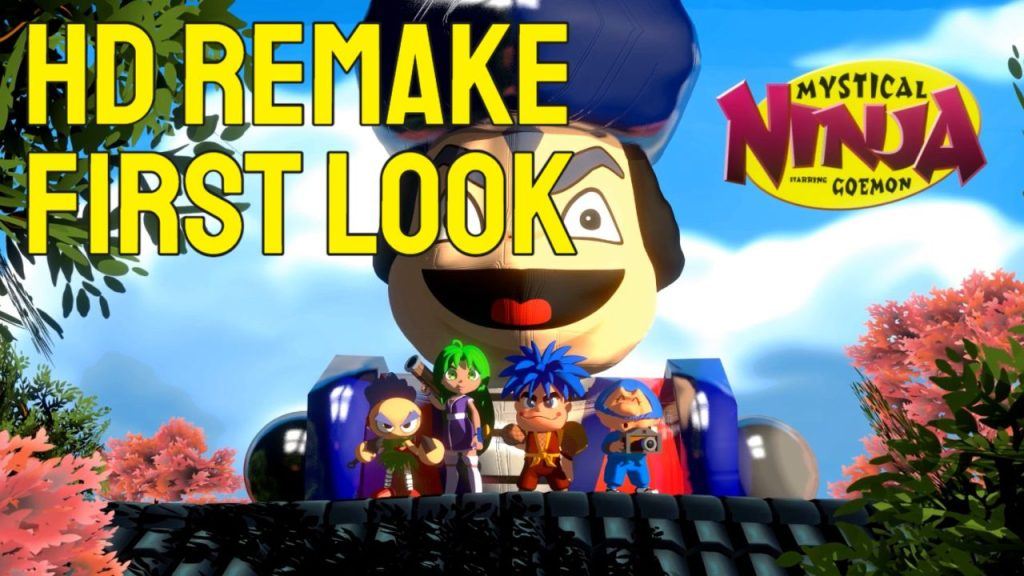 My team and I recently submitted our HD remake proposal to Konami as a part of their contest. Huge shoutout to my team at CollectorVision Games who did a great job with this intro. Let me know what you think by leaving a comment.