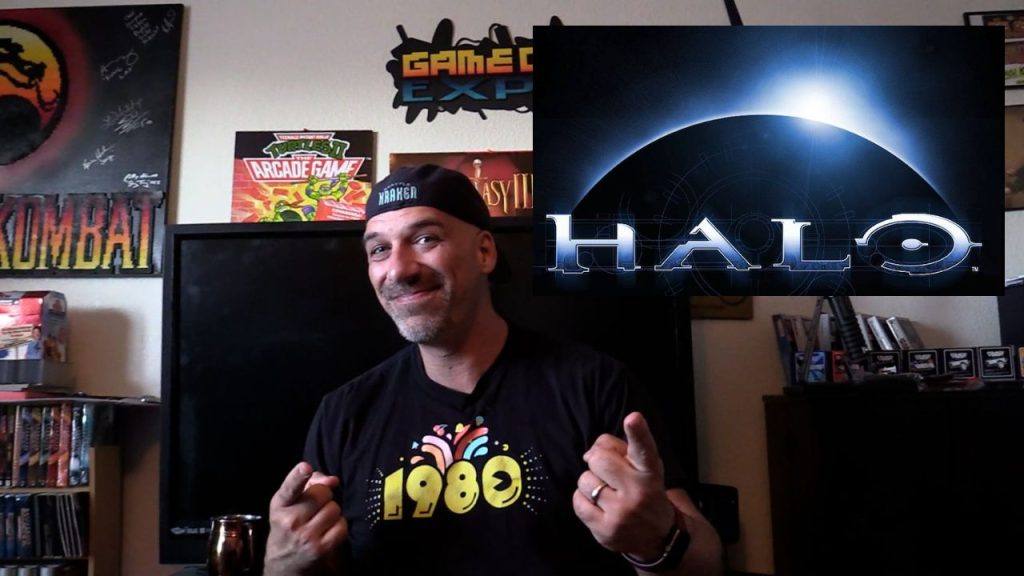 In this video I share my thoughts and first impressions on the new Halo TV series available exclusively on Paramount+. What do you think if the series so far?