New Switch OLED System – Is it worth it? 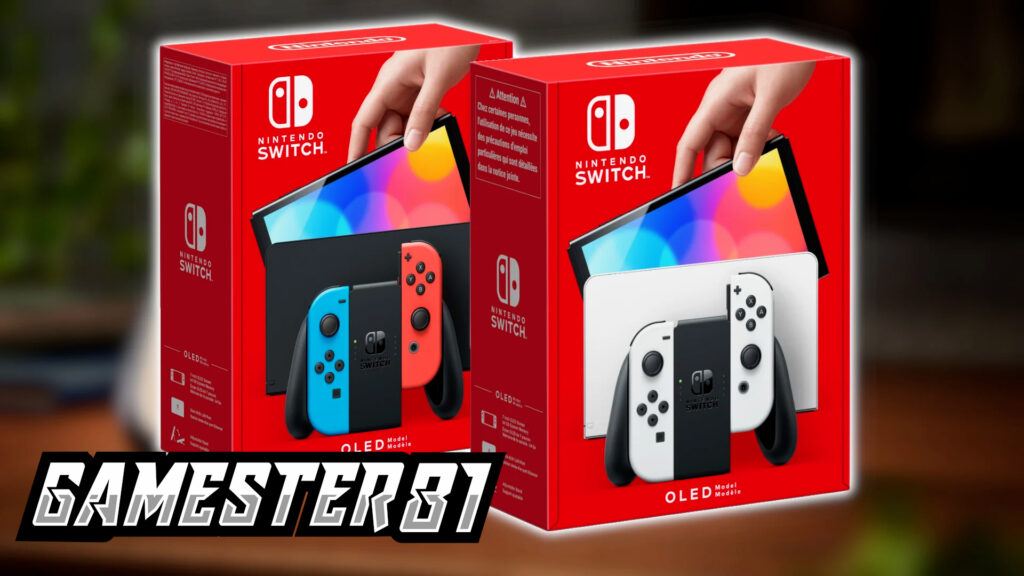