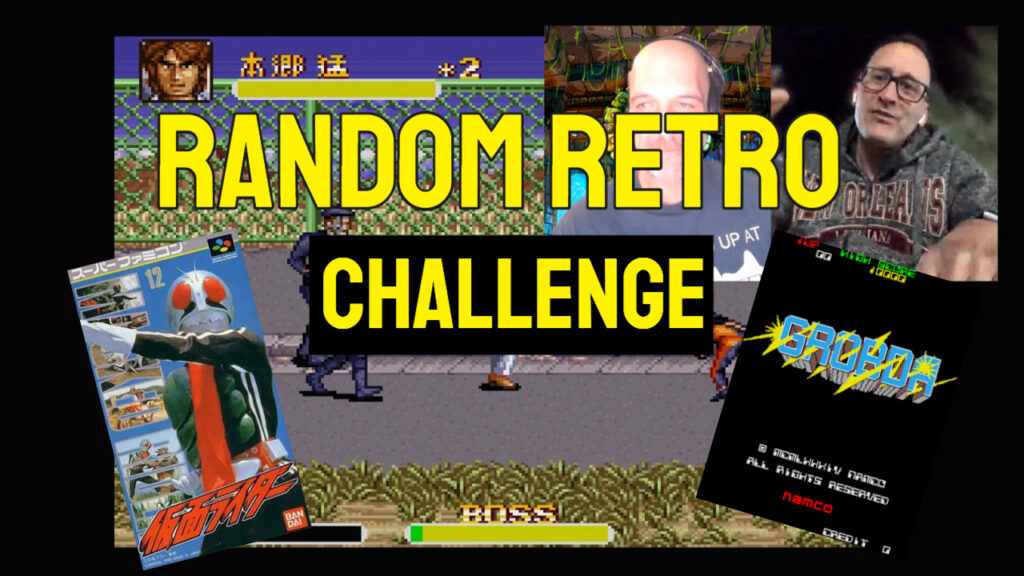 My friend Jeffrey and I pick two random retro games and share our thoughts on both.