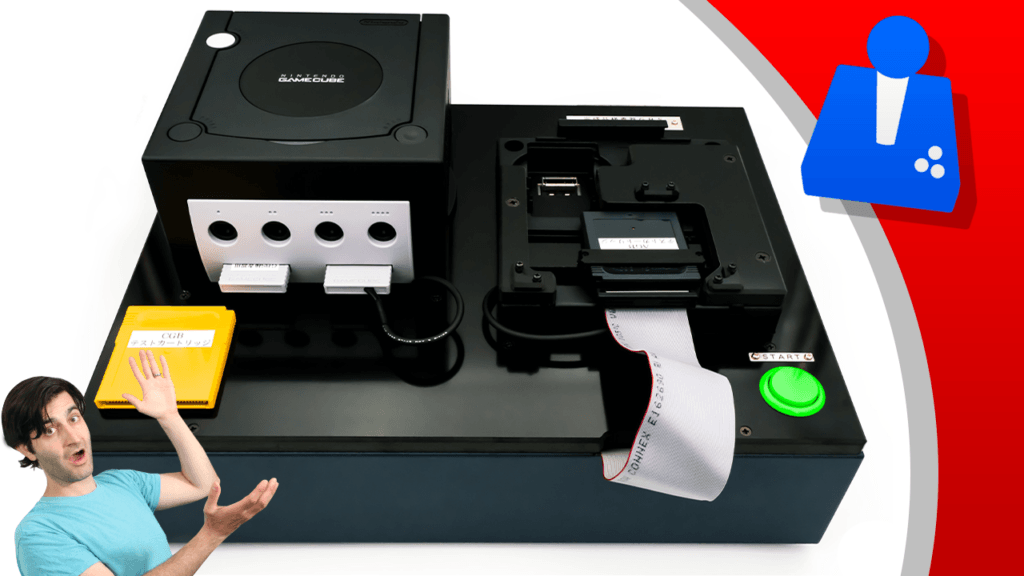 Hard4Games covers the insanely rare Nintendo GBS / Game Boy Player Testing Station. Not much is known about the unit, nor what it was supposed to do. Big thanks to Developer Jeff for sending it my way to inspect.