Video Game Events Are Returning & What to Expect 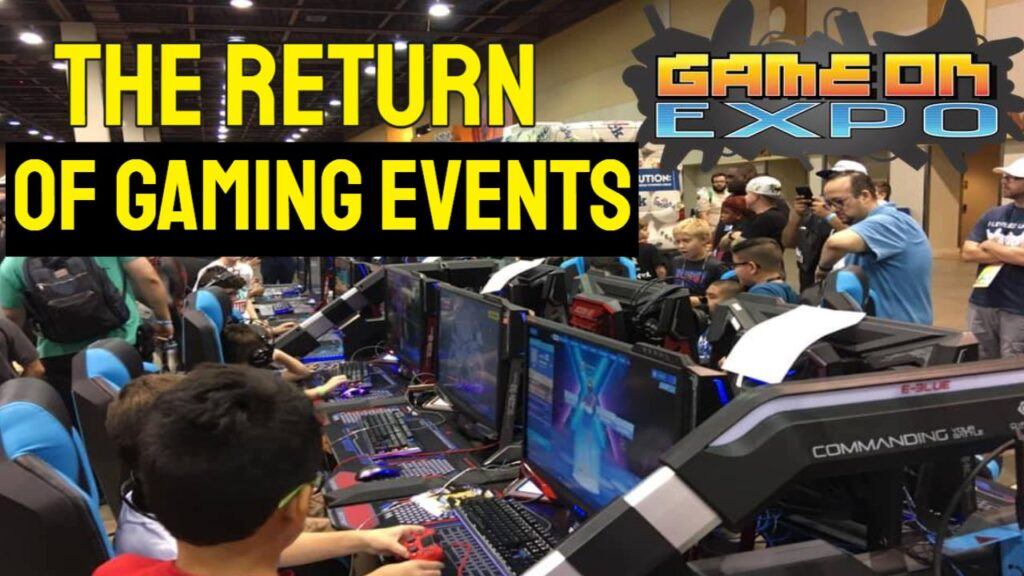 Jeffrey and I discuss the return of some gaming cons and events. What can you expect to see?

CORGS Con is held in Columbus, OH on October 23rd, 2021. Here is their website with some additional details: https://www.corgscon.com/