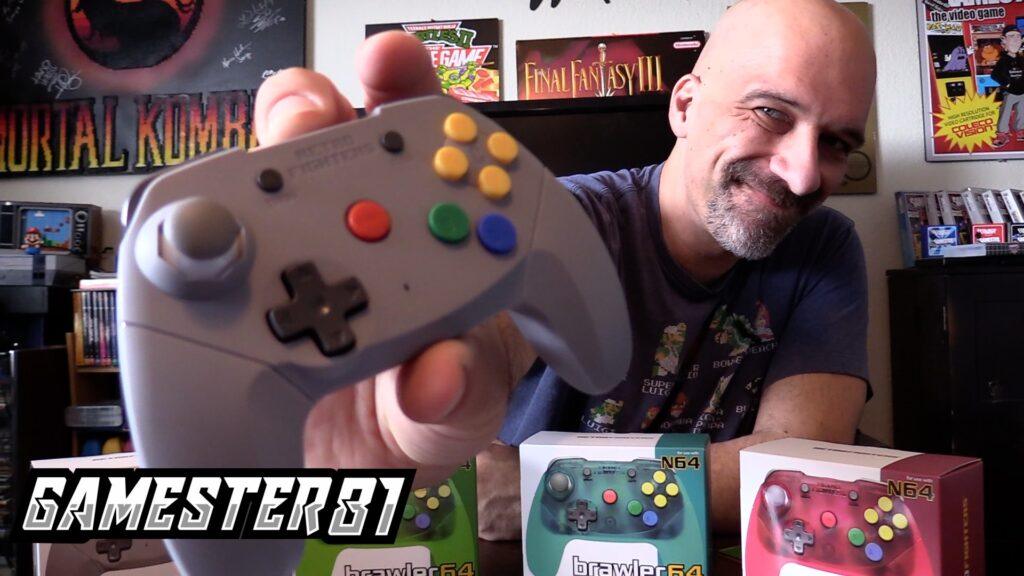 In this In video I check out the new Brawler64 wireless N64 controllers by Retro Fighters. Additional details on this product can be found here: https://retrofighters.com/our-collection/brawler64-wireless-edition/ More at: http://gamester81.com/ Follow me at: Facebook: https://www.facebook.com/Gamester81Fanpage Twitter: https://twitter.com/gamester81 Instagram: http://instagram.com/gamester81 My other channels: Starwarsnut77: https://www.youtube.com/user/starwarsnut77 NEStalgiaholic: https://www.youtube.com/user/NEStalgiaholic