Top 100 NES Homebrew List Drama – Why is it Controversial? 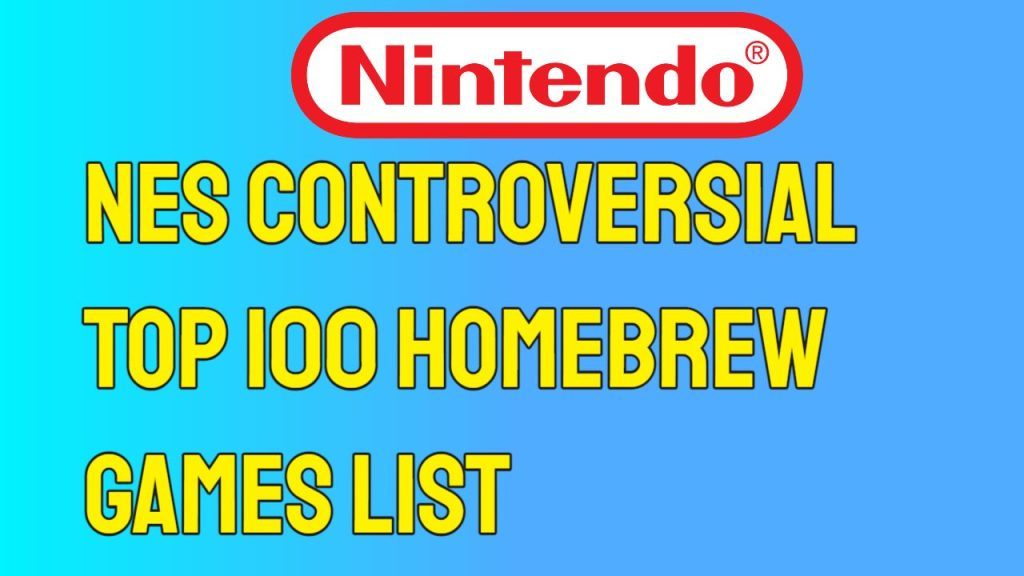 In this video Jeffrey and I talk about the controversial top 100 List by Seth Abramson from Retrostack. Why is it even controversial? Why is there drama? What do you think? Leave a comment and let us know.